Type B is not only less likely to vote but doesn't choose the biggest party, at least in Korea.
Please refer to the following paper. 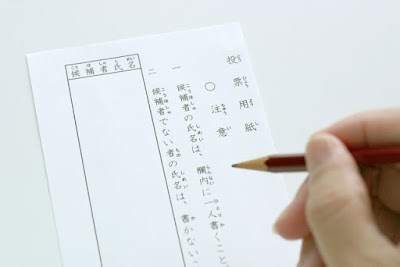 Abstract
Political attitudes and behaviors have been explained by non-genetic variables. Some recent studies related genetic characteristics to political behaviors. Using a very simple variable of ABO blood types, instead of expensive research design, this paper explains Koreans voting behaviors in the 2008 National Assembly election. Voters of B blood type were less likely to participate in the election and to choose the biggest party (Grand National Party)'s candidates than any other blood type voters. Such genetic factors as ABO blood types may contribute to the study of Korean voting behaviors. 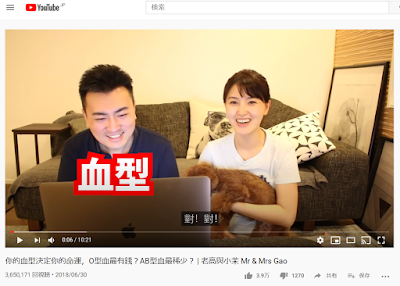